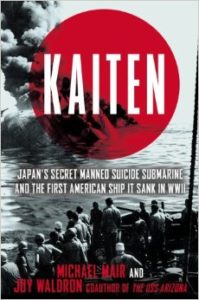 "Kaiten" available in softcover from the author, Mike Mair www.ussmississinewa.com.

In November 1944, the U.S. Navy fleet lay at anchor in Ulithi Harbor, deep in the Pacific Ocean, when the oiler USS Mississinewa erupted in a ball of flames. Japan’s secret weapon, the Kaiten—a manned suicide submarine—had succeeded in its first mission.

In Kaiten, Michael Mair and Joy Waldron tell the full story from both sides, from the strategic importance of the USS Mississinewa to newly revealed secrets of the Kaiten development and training schools. U.S. Navy survivors recount their gripping experiences in the wake of the attack, as well as the harrowing recovery efforts that came later. Japanese pilots reveal their terrifying experiences training to die for their country and Emperor, never knowing when their moment of doom would come. 363 pages 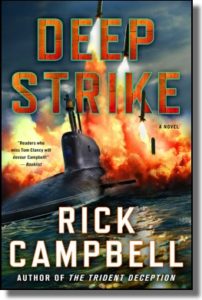 A native of Cocoa, Florida, Rick attended the United States Naval Academy in Annapolis, Maryland, and spent over thirty years in the Navy. His tours of duty include four nuclear powered submarines, the Pentagon, and the Undersea Weapons Program Office. On his last submarine, he was one of the two men whose permission was required to launch its twenty-four nuclear warhead-tipped missiles. 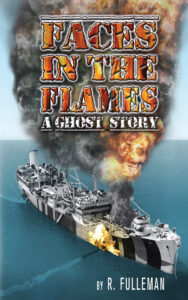 Faces in the Flames: A Ghost Story
by R.Fulleman.
A story written to encourage and enlighten younger readers, yet suitable for all ages.

One reader's review . . .
" . . . Cam's grandfather survived a sinking ship in World War II, and while diving the wreckage, Cam is drawn to a relic shining in the water. He's then haunted by a ghost sailor from the past. Cam must find out what the ghost wants before it's too late! Themes of family, memory, and what it means to really be a hero are explored in this highly engaging read. From island life to diving dangers and narrow escapes from an exploding ship, Fulleman takes a true story and tells it well from the perspective of a teenage boy. Readers will be up late with this one, (I was!) and inspired to seek out their own family war histories, making this a great pick for a history classroom or family read. Questions about what really happened, i.e. was there really a dog on the ship? Did Fulleman dive the wreck? How was a suicide submarine involved? All these and more questions are answered at the end of the book! Descriptive, moving, and relatable. Highly recommended! ~ M Butera, high school librarian.

Visit Amazon to pick up your copy today. 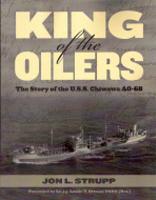